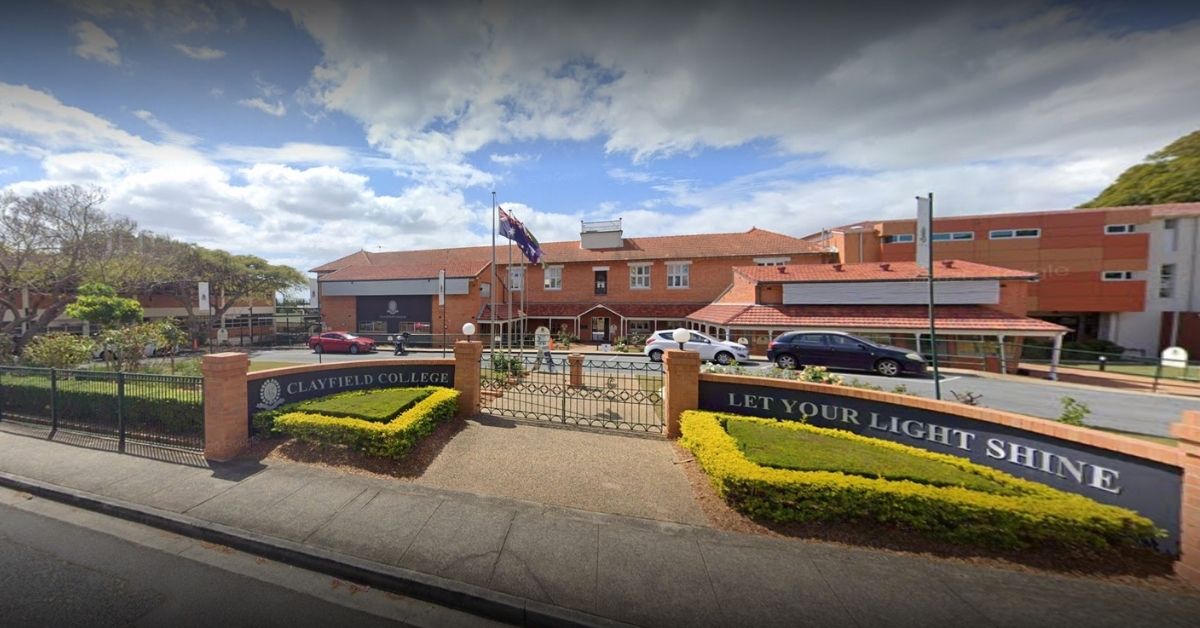 Clayfield College, one of Brisbane’s most prestigious private schools for girls from Year 7 to Year 12, will fully transition to a coeducational learning environment with a Parallel Learning model.

In a statement to parents, the administrators of Clayfield College revealed that the transition will be introduced in 2023 and will take place for five years, allowing incoming Year 7 students of all gender to enjoy “the best of both worlds and benefit from the Parallel Learning model.”

“Year 7s will begin single-sex learning streams, continuing through Years 8 and 9,” the statement read. “In Year 10 students come together for selected classes, and then benefit from fully coeducational classes in Years 11 and 12.”

Principal Dr Andrew Cousins confirmed that the school’s dwindling enrolment was a factor in the decision to shift to coeducational learning. Surveys conducted by the school showed that modern parents do not find any value in having a coeducational model from prep to Year 6 and then an all-girls model from Year 7 to Year 12.

At least 40 percent of parents supported the move to co-ed as it would also mean no more separate school drop-offs for siblings, especially since their sons in the lower levels would prefer to remain in Clayfield College for their secondary education.

Experts said that the students may benefit from having a diverse learning environment since genders learn to co-exist in real life.

Dr Cousins expect there will be at least 250 male students when Clayfield College fully transitions to coeducational learning in 2027. The school’s current population is below 500. Nearly a decade ago, there were more than 800 students a year.