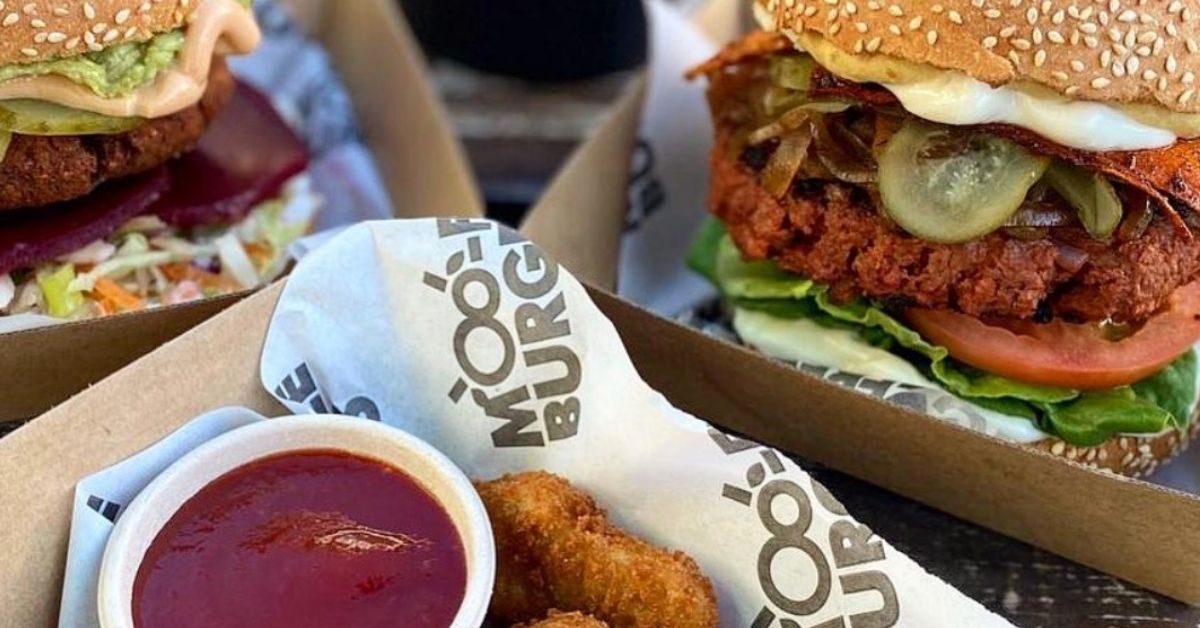 Read: Indulge Yourself with My Mistress, the All-Day Breakfast Restaurant That Serves Popular Classics

Owners Johnny and Michael Tabet, who founded the mobile, plant-based burger joint in 2015, have incorporated Qoin as one of the payment options for its popular Clayfield food truck after seeing the results of the system for its other business, Charlie’s Raw Squeeze.

“It’s a very popular payment option, which is why we’ve introduced it to our mobile MooFree Burgers truck and six of our Raw Squeeze stores,” Johnny said. “The Qoin community is all about supporting small business. As small business owners, we’re competing against the big supermarket chains and Qoin enables us to offer something different to our customers.”

The Tabet brothers have major plans to expand Charlie’s Raw Squeeze and MooFree Burgers across the country and they believe that Qoin will help grow their business.

Qoin, with its main office in the Gold Coast, has been partnering with 34,000 small businesses in Australia in the last 12 months, providing a blockchain infrastructure that helps merchants serve more consumers in a secure and innovative platform.

“Supporting small business is the cornerstone of Qoin. The Qoin model stands apart from other digital currencies in that the value of Qoin increases as the merchant ecosystem grows. The more businesses that join the Qoin community, the more everyone benefits, providing a vital boost to local economies.

“Now more than ever, Australian small businesses are looking for innovative ways to sustain cash flow and make the most of their downtime. Qoin enables them to do both while offering a payment method to their customers that is fast, secure and virtually contactless.”

Aside from the Clayfield food truck, MooFree Burgers has stores in North Lakes, Wynnum and Morningside. Follow the Facebook page for updates on deals, trading hours and the menu.