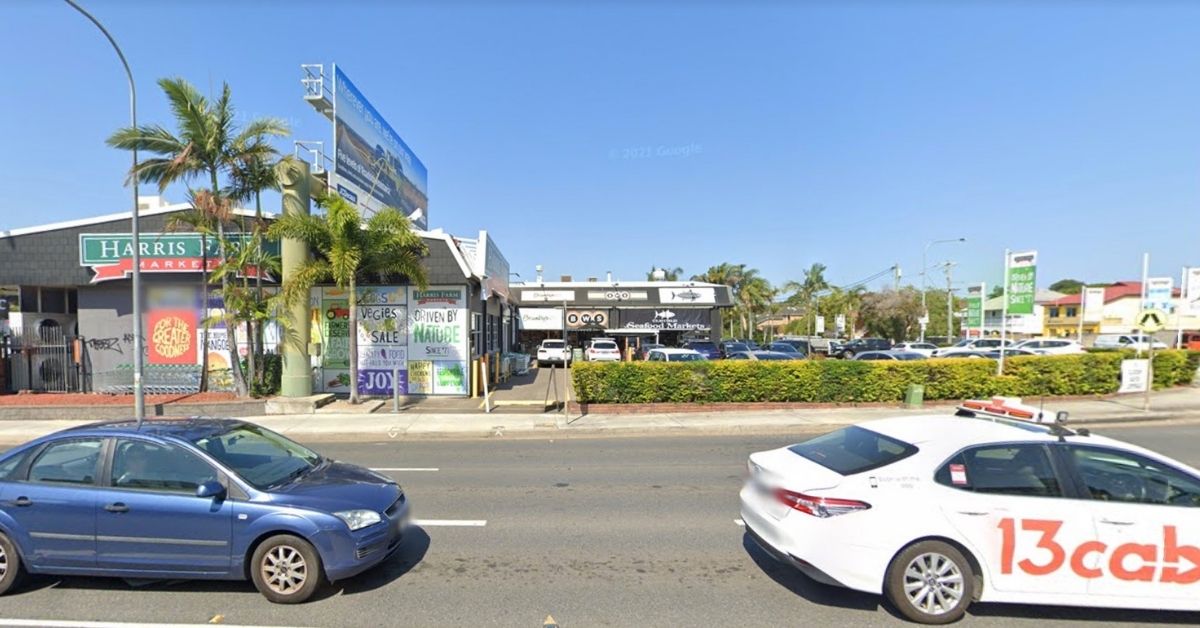 How It All Began

When David and Cathy Harris, the family behind Harris Farm Markets, decided to focus on their business’ expansion in NSW in 1991, locals Carlo and Susan Lorenti bought their Clayfield business.

Carlo had long been regarded as the Mango King of Queensland, a moniker he earned because of his penchant for buying the first batches of mango harvests and using them to fund charities like Life Education or Redkite.

Originally from Calabria in Italy, Carlo arrived in Sydney with this family in the 1970s at the age of 12. His work at Harris Farm Markets Ashfield gave him the opportunity to oversee some of the business’ other outlets, including Clayfield. He and David have always maintained a great relationship as business colleagues and good friends.

Susan, from Sydney,  was only 18 when she met her future husband and the father of her two boys, Julian and Jamie, at the Ashfield outlet where she also worked. After buying Harris Farm Markets from the Harris family, the Lorentis settled in Clayfield where their sons went to school some two kilometres away from their store.

The Lorentis renamed Harris Farm Markets into Clayfield Markets Fresh, which became known for good quality and the widest varieties of produce, specialty cheese, and grocery items at reasonable prices. The store also offered a selection of international food, including Spanish and Italian meats like jamon or prosciutto, gourmet dips, and designer chocolates or ice cream.

Sometime in 2019, Harris Farms, through CEO Tristan Harris, one of the sons of David and Cathy, approached the Lorentis to discuss buying back the Clayfield site, the historic family home of Harris Farm Markets in Queensland, amidst the Harris family’s plans to expand in the region.

Carlo and Susan felt it was the right thing to do after 30 years of running Clayfield Markets Fresh. Carlo said that he did not want to pass on the business to an operator that wasn’t as passionate as Susan and him.

In a beautiful twist of fate, the pair came full circle and turned over the markets to the family that started their career and to a store where they first built their lives together.

Harris Farm Markets in Clayfield officially re-opened in November 2020 after a rebuild and the addition of more workers. Carlo and Susan are still part of the business as the managers.

Spice up breakfasts with a spoonful of baked sweet plums and the flavours of cinnamon and star anise in the morning. Or spoon them over yogurt for a quick and simple dessert. These versatile baked plums are a saviour to have in the fridge.

The perfect Autumn flavour combination and great with a cuppa. Welcome to cake that’s cool!

Ahhhh, the slow cook flavour pot that is perfect for cooler nights, is great with red wine, and seems even better the next day!

It’s like vegetable hundreds and thousands, that’s great for your tastebuds and your immunity. AND you are buying and eating local produce!