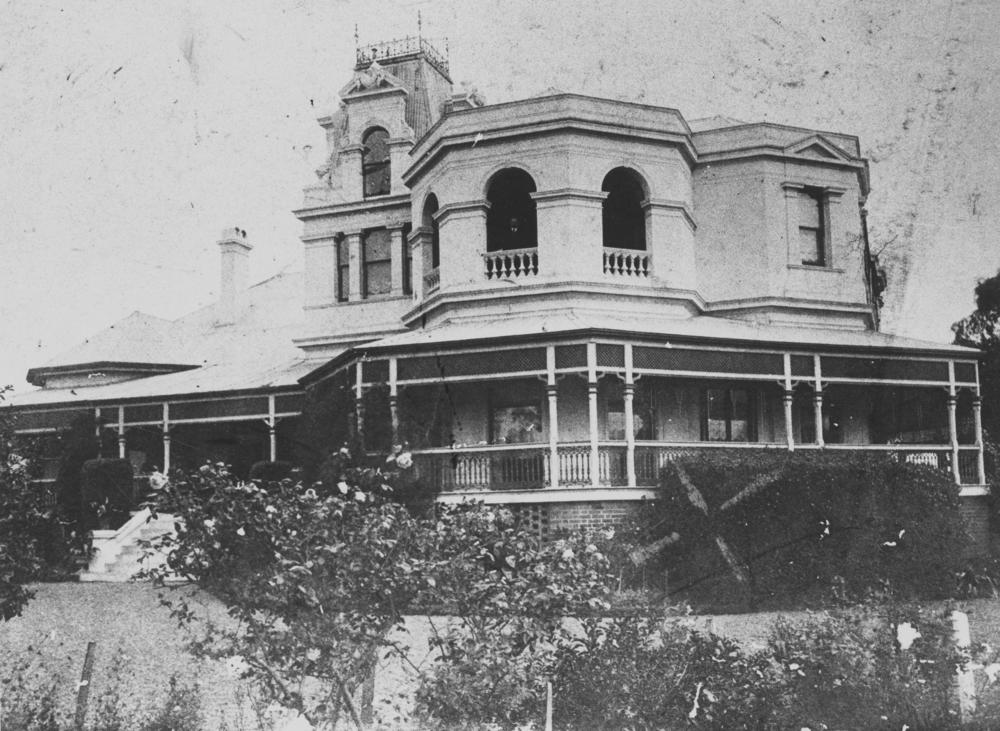 St Rita’s College in Clayfield is home to one of the city’s outstanding and heritage-listed buildings, Stanley Hall.

The building was constructed around 1885 as the home of John William Forth, one of Brisbane’s most successful produce dealer back in those days. However, Mr Forth wasn’t able to fully enjoy his home as he died on the day of his house-warming party.

The home was originally built as a single-storey house, but later on, renovation took place giving it an additional storey by the next owner, Herbert Hunter. Adding a second storey to the home benefitted Mr Hunter as he is a fan of horse racing and the second level of the home allowed him to view the races at the Eagle Farm racecourse.

The next owner was Edward Blume, a socialite who had the opportunity to entertain the Prince of Wales at his home during the early 1920s. The house was sold in 1926 to the Presentation Sisters. In 1930, the home was featured in The Queenslander as part of its “Brisbane’s Historic Home” series.

The Presentation Sisters converted the home into a boarding school and secondary school for girls in 1926. The most recent renovation took place in 2009 when it was converted into an administration centre with a heritage room devoted to the history of the Sisters and the College.

It became a part of the Queensland’s Heritage Register for surviving as a substantially intact grand resident of the late 1880s. It also was home to two Queensland pastoralists for over 35 years.