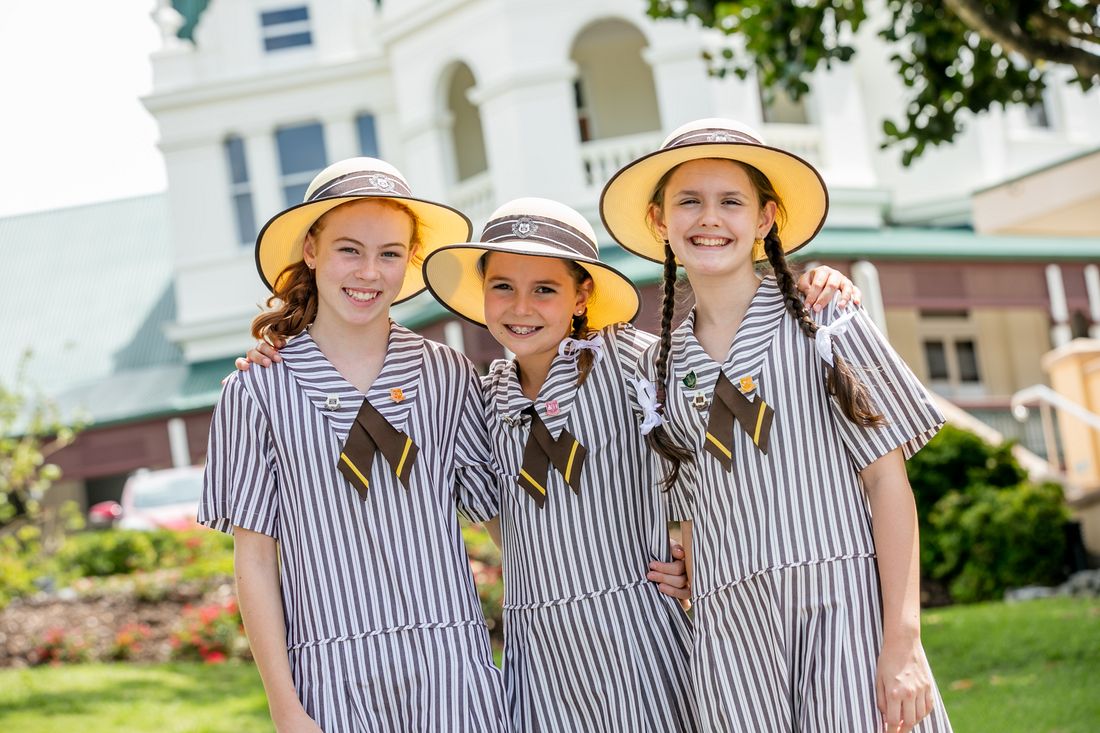 The new Arts Building is seen to provide the students a “state-of-the-art” facility to develop their raw talents in music, drama, film, and television. The facility will help the College community to deliver their art programs that are included in their curriculum and to have an efficient place to hold their co-curricular programs.

M3Architecture, a Brisbane-based architecture firm, designed the proposal for the new building. The plan seeks a construction of a five storey building, positioned on the south western area of the school grounds. However, it will only appear as a three storey building on the northern side due to the sloping.

The design indicated that there will be 13 general learning areas to accommodate the students and teachers. To further support the students’ talents in performing arts, the new building will feature music, rehearsal, drama, film, and television studios and a multipurpose theatre for performances.

The plan also includes a “Long Room” that will directly link the Arts Building to the courtyard spaces of the Kennedy Centre and Sacred Heart. This will help the students to access the buildings easily, whilst providing social spaces.

The development application for the school’s new Arts Building includes:

Several Buildings to be Affected

Based on the proposal, several buildings will be affected. This includes demolition of the existing Trinity Hall and the old pantry. Sacred Heart Building’s Level 1 classrooms will also be demolished, once approved.

Although Kennedy Building’s south wing together with the stairs, walkways, and garden, will be removed, the building will be redeveloped. Refurbishments of its existing ground and second floors will also commence to accommodate a new pantry.

The development will also require some demolition works of covered walkways, driveways, and courtyards to give way to the new facility.

Further details about the development application can be viewed on the BCC PD Online.