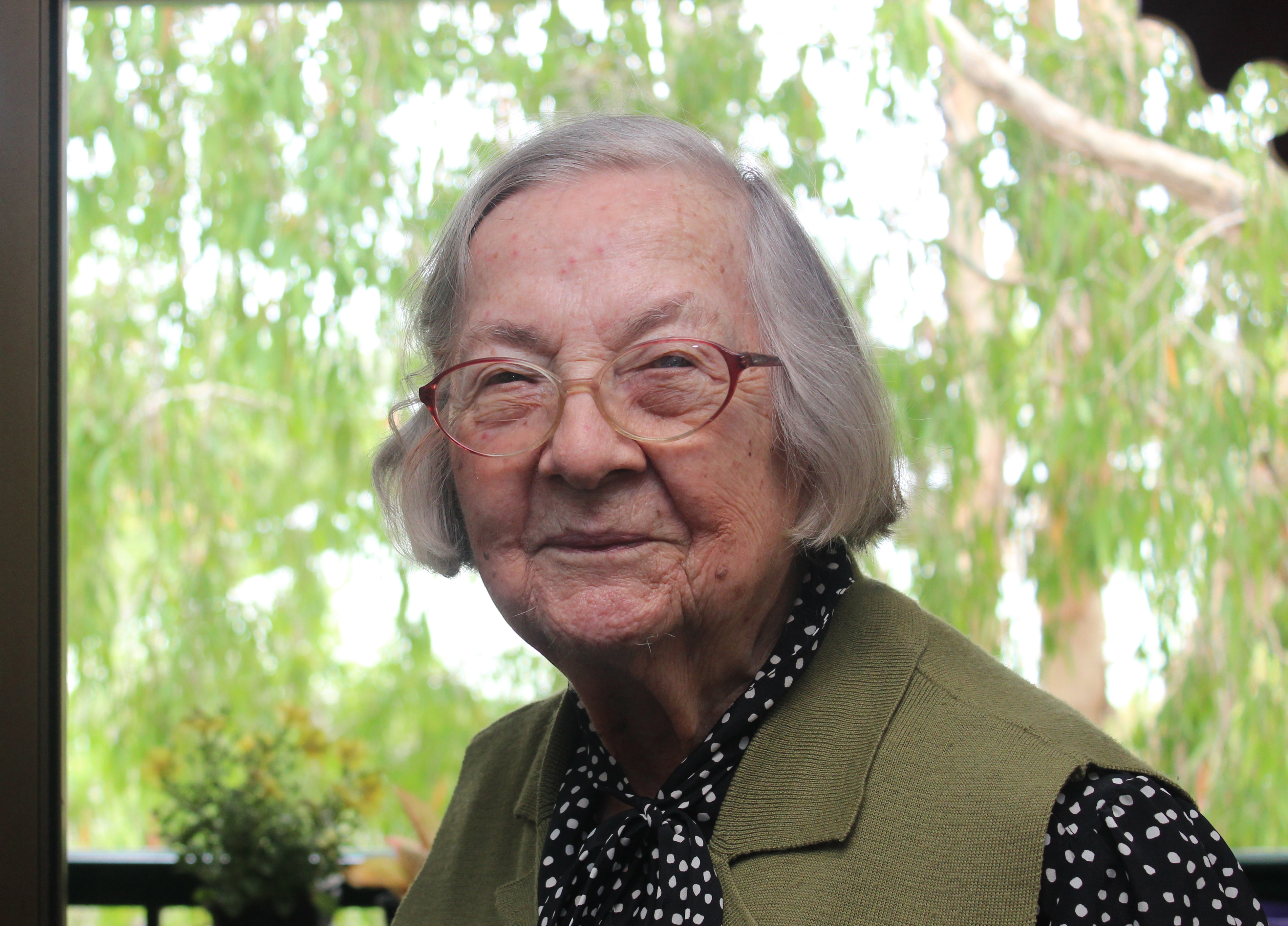 Wooloowin resident Ann Damen turned 100 years old on the 18th of Dec 2019. After nine children, 23 grandchildren and several great-grandchildren, Ann acknowledges that she’s had a good life as a Dutch native living in Australia. Her life, however, could have been cut short during the Second World War.

Ann was born in The Hague and still remembers the time the Germans occupied the Netherlands some seven decades ago. An airstrike from the British army retaliating against the Germans destroyed the home she shared with her husband and children. It was a miracle they all survived.

“I remember, but not fondly, we went through the war. With all our kids we didn’t have much to eat. It was very hard, but we made it,” she shared.

Read: Wooloowin | Home to Two of the Best Disability Care Homes in Brisbane

Ann, who lost her mother to tuberculosis at two years old, met her husband Pieter as a teenager. They married at the age of 20 years old in 1939, just before the Second World War broke.

In 1950, Ann and Pieter decided to uproot their lives in Australia.

“Because we had nine kids, and especially with six boys I was thinking, ‘Holland is lovely and beautiful but it’s very small so maybe it’s better if we go somewhere else’, so we decided to go to Australia,” Ann said.

The move took Ann some time to get used to. Before the war, she and her husband used to enjoy a leisurely walk at night in Holland. However, her neighbours in her new community would go to bed early with the streets so dark and quiet in Australia.

She also missed Holland, especially during the snow at Christmas time. Before long, however, she got comfortable with the nice and warm weather of her adopted country.

Sarina, one of Ann’s daughters, said that their mother’s love for her Australia sways with her love for her homeland.

“When mum watches the Olympics, tennis or swimming on the TV she always barracks for Australia, but if there are no Australians in the race she then barracks for the Netherlands,” Sarina said.

Until she was 99-years-old, Ann lived on her own in a unit in Newmarket. She has since moved to the Carinity Clifford House where she spends her time gardening, watching movies, singing and listening to music, playing Scrabbles and puzzles, and reading books by Rosamunde Pilcher and Cathy Kelly.

Carinity, established in 1949, is a non-profit Christian organisation with a mission to provide an affordable retirement community for the aged, the homeless and the struggling families.  It has seven retirement lifestyle villages and 11 aged care centres spread out across Queensland, including the Clifford House in Wooloowin.

The Clifford House specialises in memory assisted living with the residents given access to. a team of medical experts like a GP, physiotherapist, podiatrist, dentist. The centre also has its own library, chaplain, hairdresser, and a community hall for various group activities and entertainment.