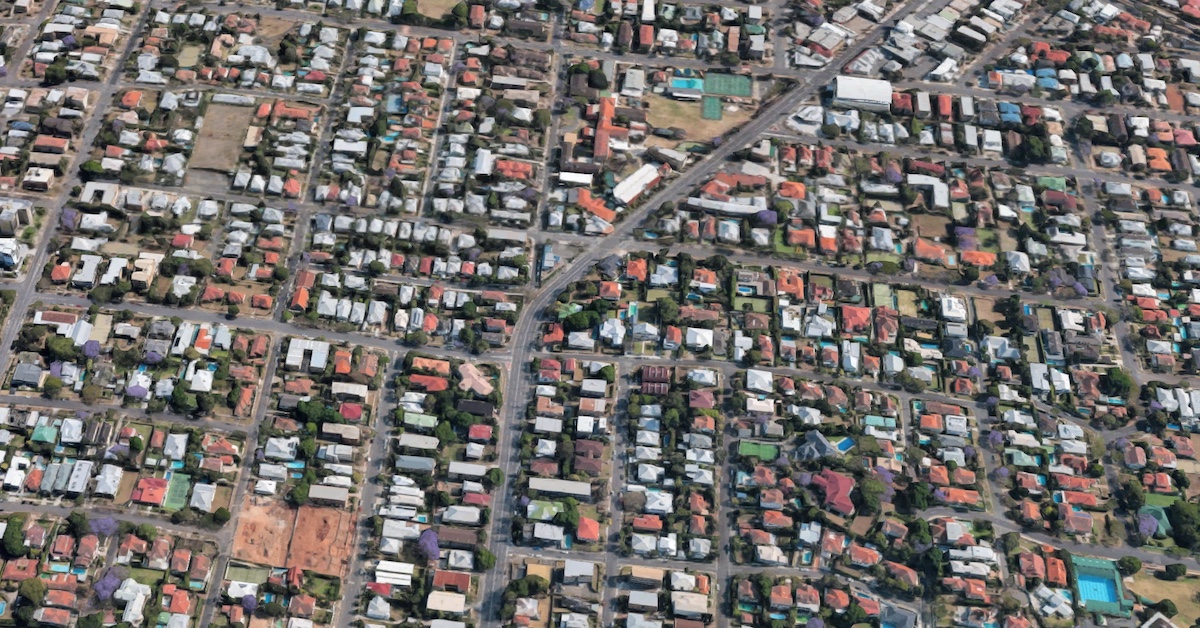 Let’s revisit the historical places and heritage landmarks that have helped Clayfield evolve from a mid-19th century settlement to the highly desirable suburb we know today.

Clayfield: What’s in a Name?

The suburb’s name was derived from the “clay fields” in the mining town of Albion, where large deposits of clay were transported to Hendra and the neighbouring suburbs for brickmaking. This industry was vital to the growth of the settlements in the north.

With settlements dating back to the mid-1870s, the Clayfield community started with the opening of a Baptist church catering to Clayfield and Hendra.

From the 1870s to 1901, allotments of subdivisions and estates were advertised and auctioned off with Clayfield turning into a locale with heaps of large residences rivaling that of homes in Hamilton and Ascot, where the old rich also settled.

Clayfield’s appeal was underpinned by its elevation and accessibility to the racecourse and central Brisbane.

Stages in the evolution of Clayfield were marked by houses or structures that reflected the suburb’s progress and development. One of the developments that greatly influenced the placement of houses in 19th-century Clayfield was the North Coast Railway.

The North Coast Railway opened in 1882 with a line running from Clayfield, Eagle Junction, and Albion. The post office opened the following year. It did not take too long after that before European families started to build houses in the area.

One of the most notable homes that were established during this period is the heritage-listed property, Ralahyne (1888) in Enderley Road. The house was also called East View, Nowranie, Koojarewon, and Huntington as it changed owners.

The house had distinctive wide verandahs with cast-iron balustrading and frieze panels. On the north side of the house, the verandah opened to a large ballroom with dome ceilings and skylights.

Most of the rooms in Ralahyne had timber ceilings while the dining room featured moulded beams. The drawing room had a Carrara marble fireplace with two fluted columns.

In 1904,  the firm of Halls & Dods renovated the house after Ada Laird bought the property from Gray. Three years later, Laird sold the house to Anne Millar and her family lived here until 1918.

Ruby Winten owned the property until she sold this to Henrietta Watson, who renamed the house to Ralahyne.

The Watson family owned Ralahyne until 1985, when its current private owners bought the place. The property was subdivided several times during the various phases of ownerships, forming what is known today as the Enderley Road Heritage Precinct.

Clayfield and Ascot locals are proud of the homes in this precinct, including the surrounding street of Alexandra Road, for its aesthetic and historical value. Enderley Road became a model for historical architectural styles in Brisbane as the houses were designed by prominent architects and built during significant times in history — Federation 1890-1914, World War I 1914-1918, Interwar 1919-1939.

The housing styles in these prestigious locations included California Bungalow, Free Classical, Old English, Queen Anne, Spanish Mission. Aside from Ralahyne, the Delcotta house on Craven Street (formerly 51 Enderley Road) has been highlighted for its Tudor design. Delcotta was built around 1929 to 1930 for Mr A. Ure McNaught, a dentist, and his family.

Incidentally, Clayfield has the largest concentration of Old English house designs in Brisbane at 18, followed by Hamilton (12), St Lucia (9), Ascot (8) and New Farm (6). Old English houses were deemed out of reach for the average Brisbane homeowners but some local architects believed it did not fit into the climatic and living conditions of Queensland.

Fetlar, the California Bungalow, was designed by Chambers and Ford for Richard Baxter, who was regarded as a wool expert. He named the house Fetlar for his Scottish roots.

The Interwar house featured large hallways with spacious living and dining rooms. It has the classic elements of a housing style introduced in Australia around  1910, such as low pitched roofs with street-facing gables, roughcast rendering, and sleep-outs.

Baxter’s property was sold in 1965 to a private owner following his death.

When the Sandgate Road electric tram opened in the early 1900s, Clayfield’s housing and building structures also flourished. Spanish mission-style buildings were becoming popular with the opening of the Savoy Theatre, which had a major art deco renovation in 1937. The building was characterised with bevelled glass mirrors and light fittings from sandblasted glass.

Unfortunately, Savoy Theatre ceased to exist in 1962, in the advent of the popularity of television at homes.

From 1895 to 1926, a boom in educational institutions defined the suburb, beginning with the opening of the Eagle Junction Primary School.

BBC moved to its present site in Toowong when the school community had outgrown the campus, allowing Clayfield College to open a primary school on the site, which was named the Somerville House. By 1935, Clayfield College established its secondary school followed by its boarding school a decade later.

Clayfield College continued its expansion amidst the construction of the tunnels in Sandgate Road to provide access to the east of Brisbane. The school bought the former Turrawan Private Hospital and increased its boarding facility.

The heritage-listed Turrawan Private Hospital is a two-storey masonry building designed in the Interwar Georgian Revival style by prominent local architect Eric Percival Trewern. It was regarded for its high level of care. Matron Amy Olive Aitkin sold the hospital in 1971 but it continued to operate as intended until Clayfield College took ownership.

In 2023, Clayfield College will begin its transition to co-educational learning.

Meanwhile, other Anglican churches in the suburb also built their own schools, such as St Marks in Bonney Avenue, St Michaels in London Road, and St Rita’s College in Enderley Road. St Rita’s College was established in a former house built for produce dealer John William Forth and his wife Selina.

Stanley Hall, now a heritage-listed property, went through different stages of construction. Most of the building’s rich ornamentation was retained, including the elaborately detailed Dutch gables.

By the 1970s, many of the suburb’s lavish dwellings, especially around Bayview Terrace were turned into units. Property prices rose when the shopping strips filled with essential businesses were established.