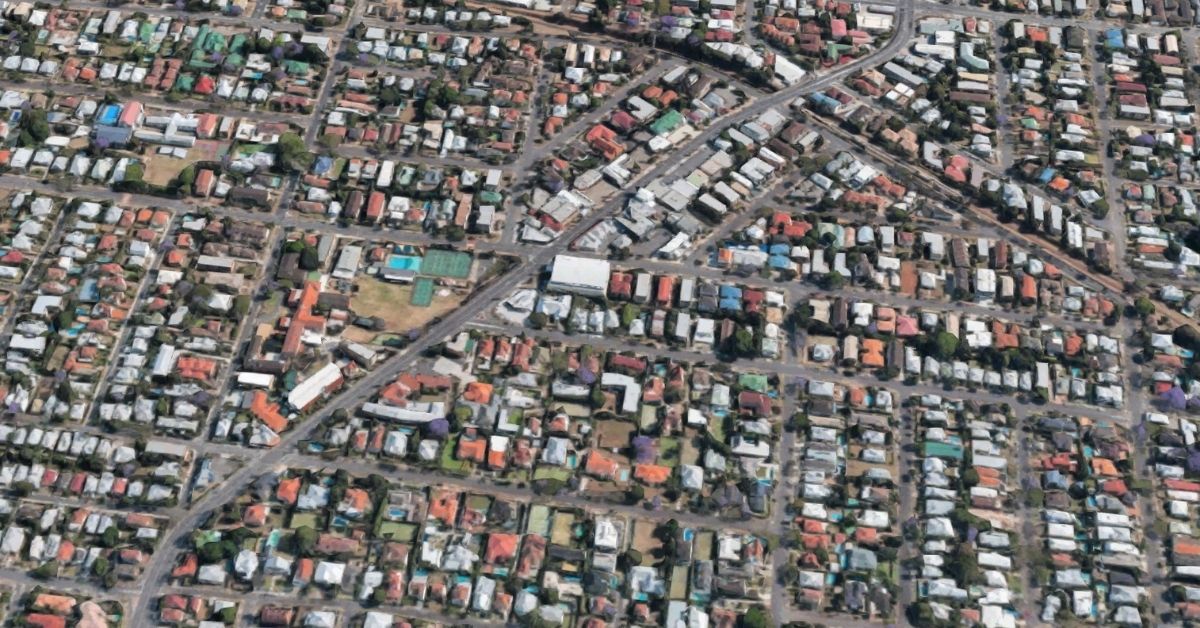 Rain and flooding across many suburbs of Brisbane did not quite dampen the Clayfield property market, which showed a 28 per cent median house price growth in the 12-month period ending Q1 2022, amidst strong demand and renewed interstate and overseas buying activity.

Read: The Old and the New: Evolution of Sandgate Road in Clayfield

For this period, 156 properties were successfully closed within an average of 34 days on market. Three-bedroom homes sold the fastest at less than a month average time on market.

A mansion on Union Street with over six rooms closed a record-breaking deal for a high price of $8.4 million. The buyer is said to be from overseas but the border’s reopening is bringing cashed-up expats back home who are ready to invest in the property market.

Alongside these affluent buyers, however, are a lot of frustrated buyers who have missed out on opportunities to snag their dream homes in the Clayfield property market, amidst stiff competition.

The unit market in Clayfield has also been tracking upwards, with an 8.44 per cent increase observed from April 2021 to March 2022. The median unit price is at a comfortable $424,000. This is still quite affordable for first-home buyers looking to buy into a prestige suburb.

About 293 units were sold during this period at an average of 39 days on market, per figures from Property Market Updates. The majority of the buyers hunted and closed deals for two-bedroom units in desirable Clayfield streets, which means that the properties will grow in value over time.

The locale is dominated by heaps of post-war homes, Queenslanders and the more modern brick and tile properties alongside tree-lined streets. Because the suburb has many parks and good private schools, Clayfield is very attractive to young families who want to set their roots in Brisbane for the long term.

Another wonderful feature of Clayfield is its close proximity to other suburbs like Ascot or Nundah, where lifestyle precincts for dining, shopping, and recreation are quite accessible.

“I live in Bonney Av, very close to the rail station. The suburb is peaceful and enjoyable. I love its proximity to the City as I study engineering at UTS. I work in South Brisbane, which takes me less than 30 mins to get to work. I find people friendly and welcoming. Love Nundah cafes & the local library.”