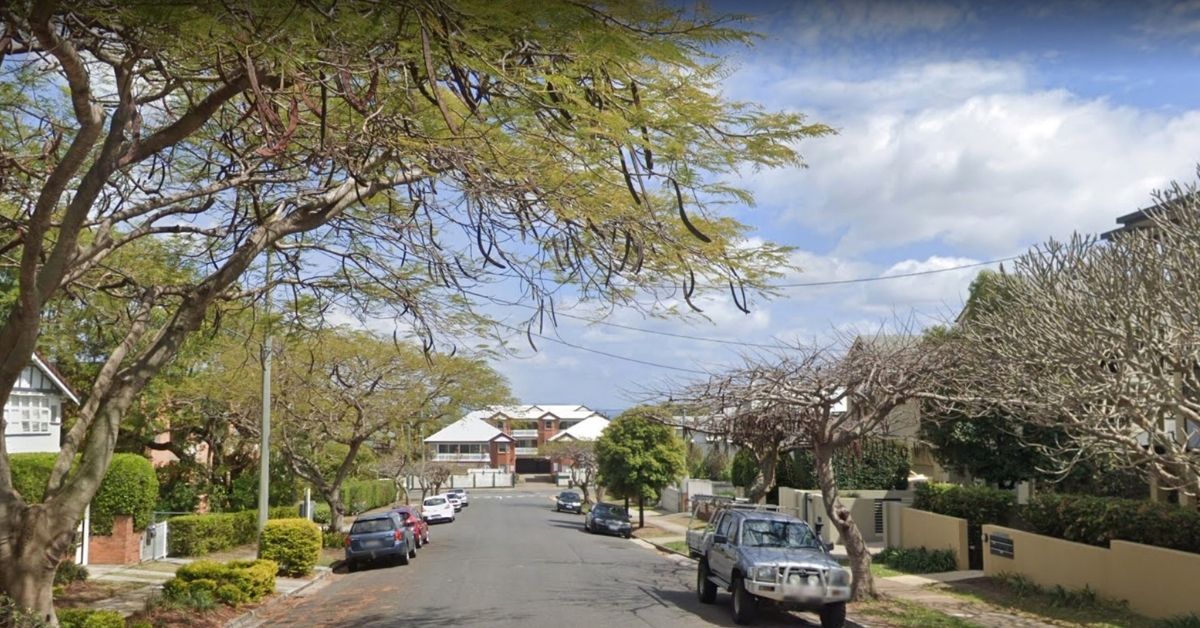 Buyers, investors and savvy sellers are taking advantage of the strength of the Clayfield property market as the median house price shows another robust increase, rising 12.88 per cent to $1.38 million for the period covering October 2020 to September 2021.

First home buyers, established families, and single professionals, along with investors and flippers, are competing for a slice of the Clayfield property market due to its attractive rates per land size, at least above 600 square metres, as these provide opportunities for the new owners to build their dream house or renovate and turn for a profit.

Thus, with the bustling market activity, Clayfield grew by 12.88 per cent within the said 12-month period with the median house price now at $1,380,000, according to Property Market Updates.

From October 2020 to September 2021, 165 properties were sold within an average of 55 days on market, where most buyers have been quickly snapping houses with three to four bedrooms.

In July 2021, a historical family residence spanning 2,226 square metres sold the highest for $5,800,000. Dubbed as the “Tarranalma,” this house, a Clayfield landmark, went on the market for the first time after 23 years after a quality restoration that kept much of its architectural features intact.

Clayfield’s unit market was also unstoppable, with an uptick of 10.65 per cent for the same period, with a current median unit price of $400,000. Young families wanting a foothold in a highly desirable location and retirees on the market for low-maintenance homes close to sought-after schools and essential shops were the heavy investors.

Among the 271 units sold for this period, 167 were two-bedroom apartments. Apartment listings stayed an average of 50 days in the market.

Clayfield belongs to the top 30 most liveable places among 260 suburbs in Brisbane, per a 2019 Domain Liveable Brisbane study. This northern location receives high marks for its public transport accessibility and affordability whilst still close to the CBD.

With its tree-lined streets and plenty of green spaces, Clayfield offers a peaceful suburban lifestyle where families live in heritage-listed homes or modern residential blocks. This suburb has its own thriving cafe scene despite its proximity to popular dining hubs in New Farm and Teneriffe.

“Living in Clayfield…depends which part of Clayfield. But closer to Eagle Junction train station would be ideal if you rely on public transport on a daily basis for work etc. I mean, it’s serviced by quite a few bus routes too but not in some areas, more around Sandgate Road. If you live closer to the Albion side then I’d say it’s good distant from the city and a quick trip back from the valley on night outs.

“I’ve been in Clayfield for six years. Great space in my opinion, have lived up on Sandgate Rd but now down near Eagle Junction. Both are exceptionally convenient for work and travel with good public transport coverage and $15 (or less) Uber to the airport. I’d recommend trying to get a place near to EJ if possible just because it’s an extremely convenient train station (nine minutes to the city, express trains and access to almost every line). In saying that, it really depends on what you’re looking for. Clayfield in my opinion is a standard “upper middle class” suburb.”