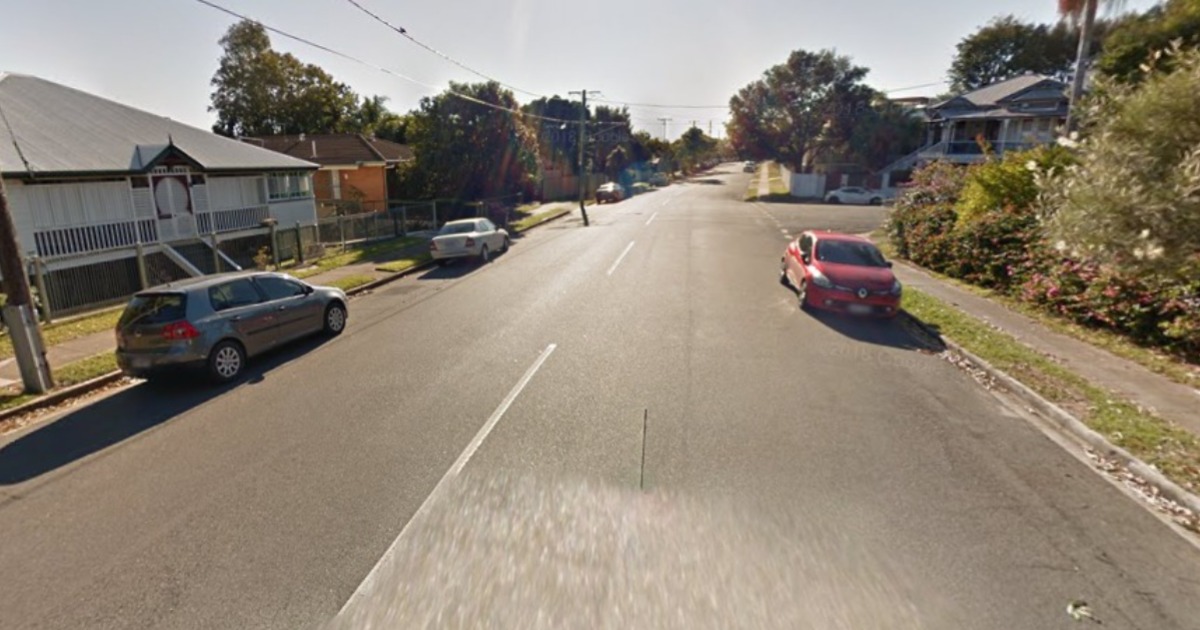 The proposed extension of the popular North Brisbane Bikeway from Price Street to Kedron Brook has been met with mixed reactions from residents.

Bicycle user groups, such as the Brisbane North Bicycle Users Group have welcomed the proposal for the safety of cyclists, stating that any other route would cause more disruption.

Aside from expressing their support for the Stage 5 of North Brisbane Bikeway, they also suggested that Brisbane City Council consider the All the Way to EJ bikeway if they want a quick win now. The said bikeway will finish a safe 40 kilometre route from the centre of Brisbane out to Redcliffe.

“All the Way to EJ is the most direct and simple route for a bikeway from Wooloowin to Clayfield, and will be cheaper than any indirect alternative routes,” Brisbane North BUG stated.

Whilst cyclists welcomed the project, local residents and businesses are worried that the extension of the bikeway could cause more congestion and affect establishments in the area.

The project, located between Dickson Street, Wooloowin and Jackson St, Clayfield, has received over 1,000 submissions, including more than 800 online surveys.

This includes opposition from businesses along Dickson St, where Brisbane City Council has proposed two different crossing options that will connect the bikeway with a new crossing along Junction Rd/Keith St.

Petitioners complained about the lack of community consultation for the preferred route and have requested the State Government to investigate alternative routes for Stage 5 of the bikeway.

Minister for Transport and Main Roads Mark Bailey responded to the petition, saying that although stages 1 to 4 of the North Brisbane Bikeway is designed and funded by the Queensland Government, stage 5 is the responsibility of Brisbane City Council.

Cr Murphy assured that they will consider all the feedback from locals and businesses and will provide an update once the assessment is done.