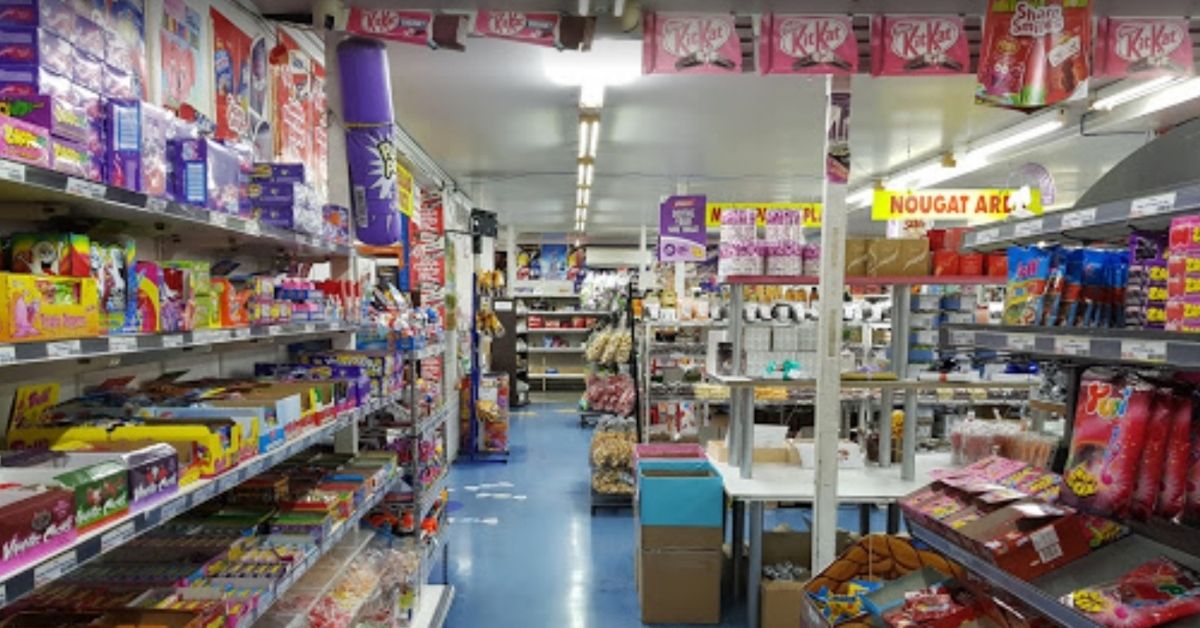 A new owner has come in to save Tom’s Confectionery Warehouse from closing permanently. The popular lolly store in Hendra was on the verge of liquidation but a restaurateur has big plans to continue the legacy of its former owner and the store’s namesake, Tom Jeanes.

Mr Jeanes died on June 2021, upsetting generations of adults who have been customers of the iconic shop in the last four decades. He was 78 years old.

In a video posted on the candy store’s Facebook, Mr Ben-karmona said:

“We have to keep Tom’s legacy going as the best confectionery warehouse. We will continue with the same (concept), just bigger, better and newer. We’re keeping the same name in the same location.”

“The ideas I have here are crazy…to put a kid in a lolly shop! I can’t wait to start this project. This will be a great add-on to the Pilpel Group. This will become a ‘destination’ with a wall dedicated for Tom’s memory.”

Mr Ben-karmona was only one year old when the shop opened in 1982. He also shared plans to put up a Willy Wonka’s World with an interactive section for families and their kids, as well as an area for the adults to hang out and have coffee or snacks.

Whilst the store is currently closed, Mr Ben-karmona said the remaining stocks will be sold at discounted prices at his restaurant. More details of the transformation of Tom’s Confectionery Warehouse, including additional jobs, will be revealed in the coming months.