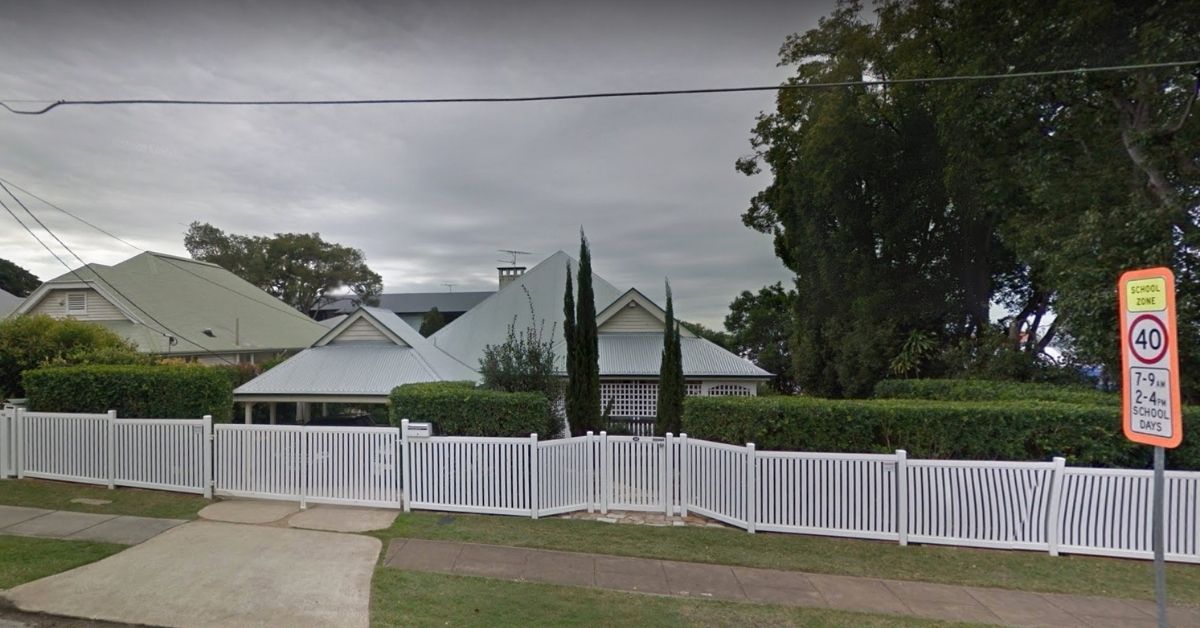 The planned partial demolition of a Clayfield historical house has been stalled following an initial assessment from the Brisbane City Council.

Corella Property Investment Trust applied for the development and demolition of a pre-1911 dwelling place to turn this site into a child care centre. Residents, however, opposed the plan (Application Details for A005538000) because the property was designed by renowned Brisbane architect Robin Dods, along with two other houses next to it.

“This house is one of three in a row of significant historical and architectural significance to the neighbourhood and should have been heritage listed,” one resident said.

“The preservation of this house and its historical significance is important to our community and to Brisbane as a whole. The importance of this preservation is tripled by the fact that there are three Robin Dods houses side by side here, of which all should be protected and preserved accordingly.”

The Council addressed in its initial review that the proposed partial demolitions won’t comply with the Brisbane City Plan 2014:

Read: Clayfield House: Then and Now

Subsequently, the Council submitted the property for heritage protection as it has not been registered in the heritage listing.

Apart from ruining the traditional building, residents also expressed that there are enough childcare and kindergarten centres within the half-kilometre vicinity. The dwelling is also next to the Eagle Junction State School and the Clayfield College, which has increasing drop off and pick up points traffic.

As of 1 Oct 2020, the development applicant of the Clayfield historical house made a “stop the current period” request in accordance with the applicable rules. No final decision has been made as of press time.